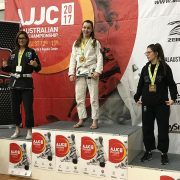 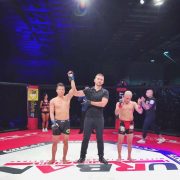 Team Perosh fighter Philip Kim continued his undefeated record winning his mma match by unanimous decision last night at Urban Fight Night – MMA promotion. Phil lost the first round but he stayed focussed and dominated the next 2 rounds. He takes his record to 3-0 as a pro. Thank you to all students, family and friends who came to support. We are all proud of you Phil! 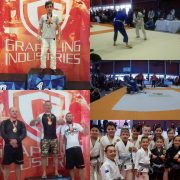 In adults divisions Philip Ferraro won gold in gi and James Zai won gold in no gi. Well done to Akshay Thakare and Aston Chee for posting wins on the day.