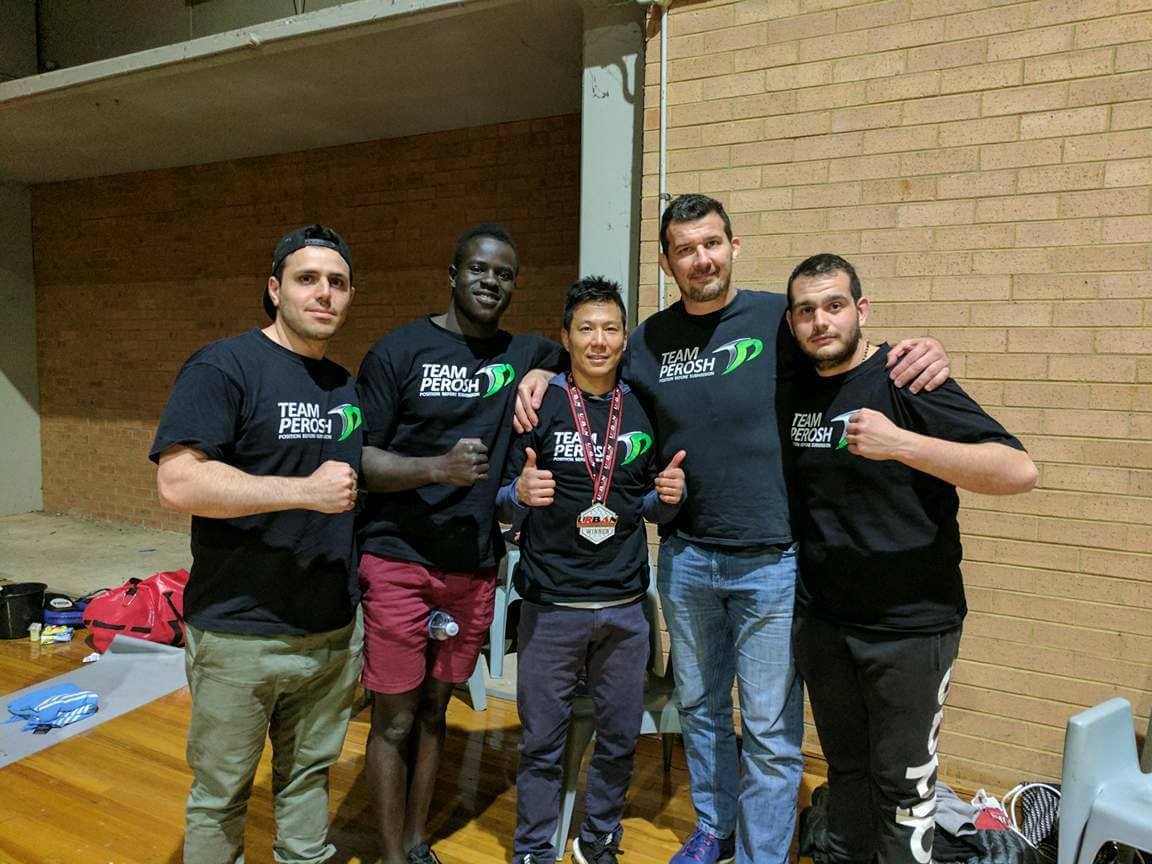 Anthony Perosh is a UFC (Ultimate Fighting Championships) veteran fighter. He won 5 matches in the UFC all by stoppage and won one performance of the night bonus. You can read more about Anthony's UFC career at the UFC website.