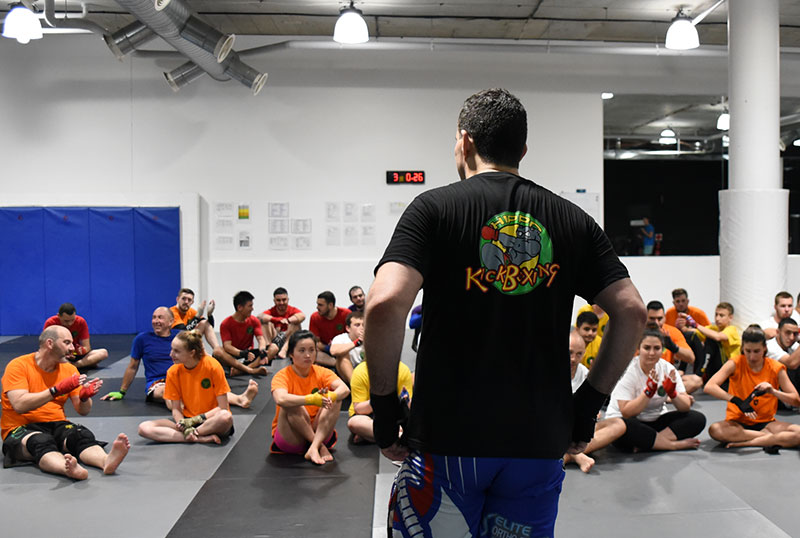 Muay Thai is referred to as the “Art of Eight Limbs” or the “Science Of Eight Limbs” because it makes use of punches, kicks, elbows and knee strikes, thus using eight “points of contact”, as opposed to “two points” (fists) in Western boxing and “four points” (hands and feet) used in sport-oriented martial arts.

Thai boxing has been around for over a thousand years. However, it can be traced back using records to 400 years ago in the former capital of Thailand known as Ayutthaya. In Thailand, Muay Thai evolved from Muay Boran (ancient boxing), an unarmed combat method which would probably have been used by Siamese soldiers after losing their weapons in battle. Some believe that the ancient Siamese military created Muay Boran from the weapon-based art of Krabi Krabong but others contend that the two were merely developed alongside each other. Krabi Krabong nevertheless was an important influence on Muay Boran and so Muay Thai as can be seen in several kicks, holds and the movements in the Wai Khru which have their origins in armed combat.

Anthony Perosh is a Black T-Shirt in Muay Thai Kickboxing.

Whether you are a beginner, advanced or a fighter you will find a Muay Thai Kickboxing class for you training with Team Perosh Mixed Martial Arts.