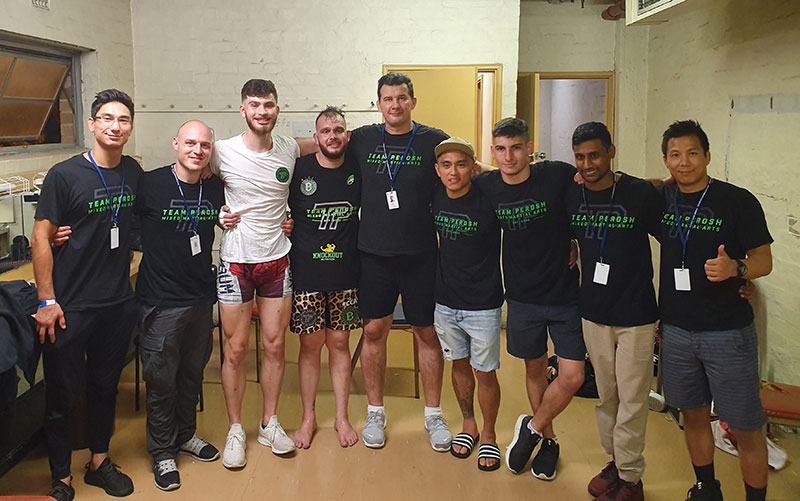 Based in Sydney, Anthony Perosh is a UFC (Ultimate Fighting Championships) veteran fighter. He won 5 matches in the UFC all by stoppage and won one performance of the night bonus. You can read more about Anthony’s UFC career at the UFC website.

Whether you are a beginner, advanced or an MMA (Mixed Martial Arts) fighter you will find a class for you training with Team Perosh Mixed Martial Arts. We welcome anyone in the Sydney area that is interested in practicing martial arts.