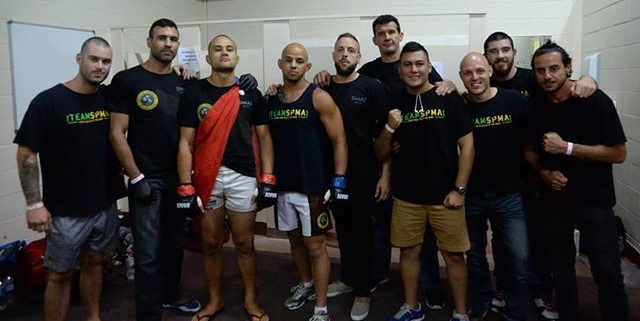 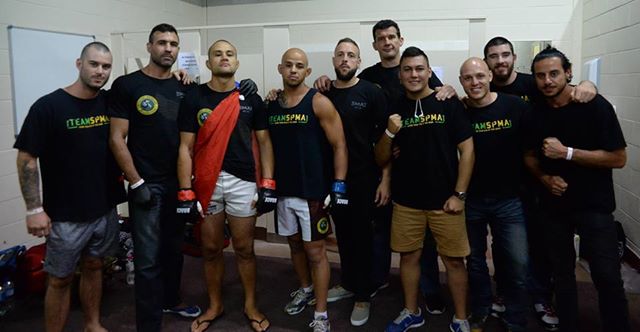 MetroPCS UFC Move of the Week

BJJ results for the past 4 months
Scroll to top