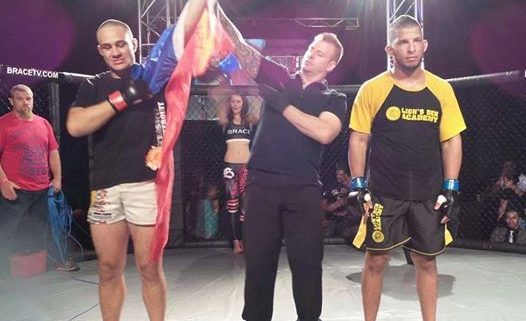 SPMA went 2 wins 2 losses at the Brace for War MMA show at Luna Park in Sydney on 15th March. Gerhard Voigt won by KO 1st round, Steven Micallef won by decision, Luke Standing lost by TKO and Christoff Loff lost by decision. Usual ups and downs in the world of MMA. It was the first round of an 8 main tournament for each division. Gerhard and Steve now move to the semi finals to be held later in the year. 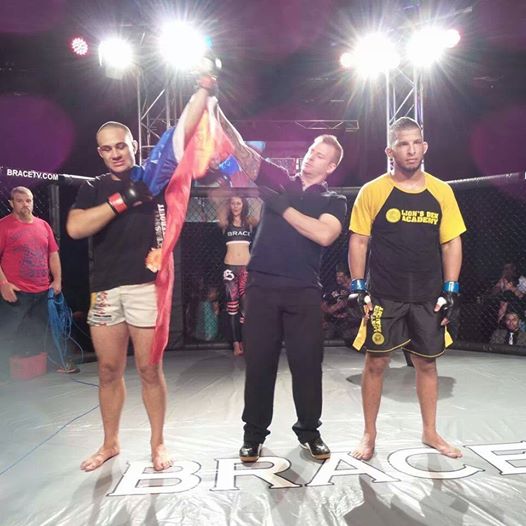