I attended the opening of former Dragons star Matt Cooper’s opening of his new MMA gym in Wollongong on 2nd August. Matt Cooper played rugby league for 14 seasons with the St. George Dragons (who happen to be my favourite team!). Matt now wants to train and teach and also fight in MMA. It’s great to have him on the MMA team! 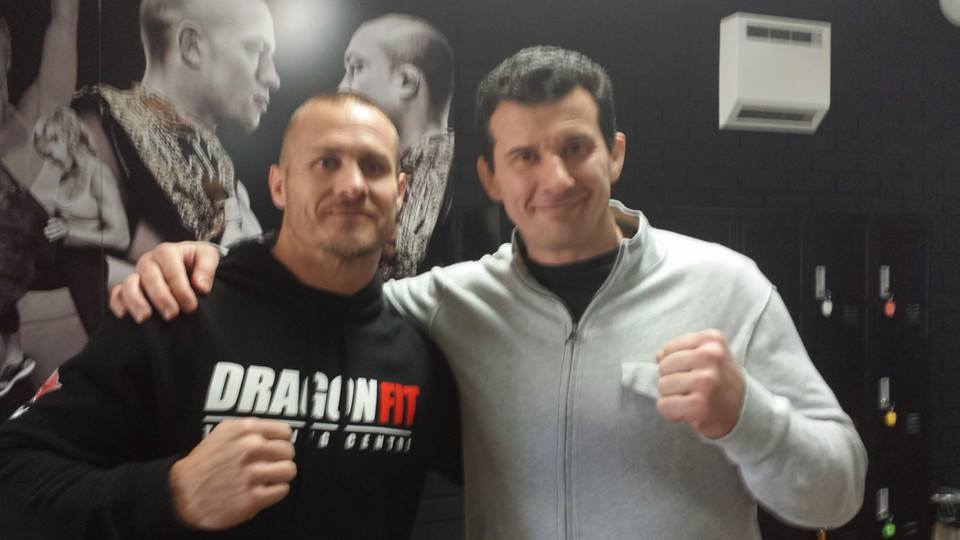