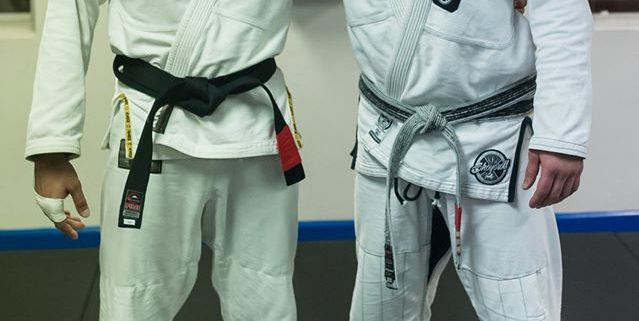 I presented Shaher Khan with his BJJ Black Belt on 7th August. He is the 12th student at SPMA to achieve this rank. Shaher started his training in 2007. Since then he has won many Australian and Pan Pacific BJJ titles from white to brown belt and has qualified fore the World Pro Gi Championships twice beating black belts.  He has yet to medal at the World Championships but it is only a matter of time. Thanks to everyone who attended the presentation. 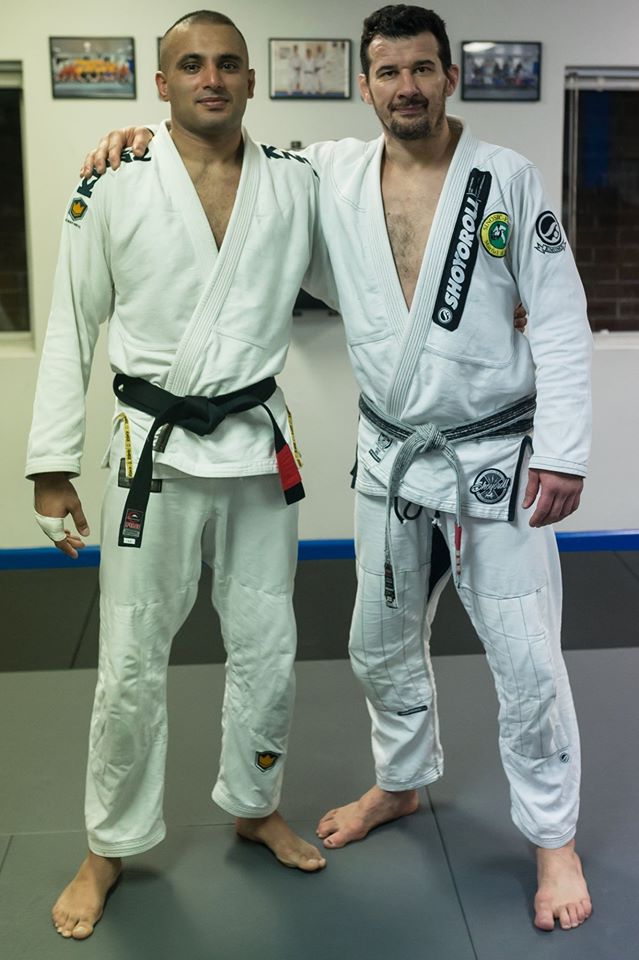