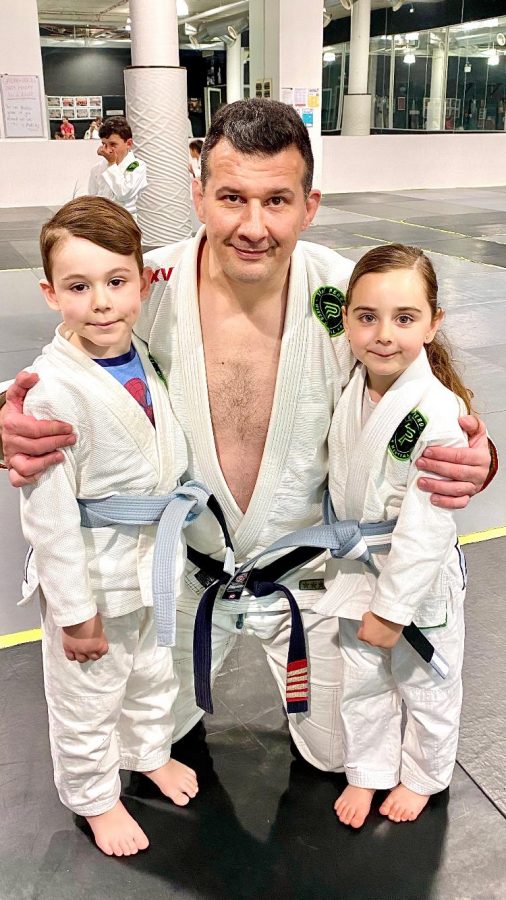 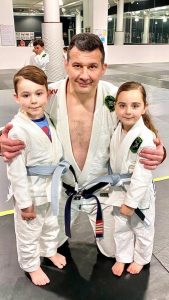 Grading is next week first for the year!