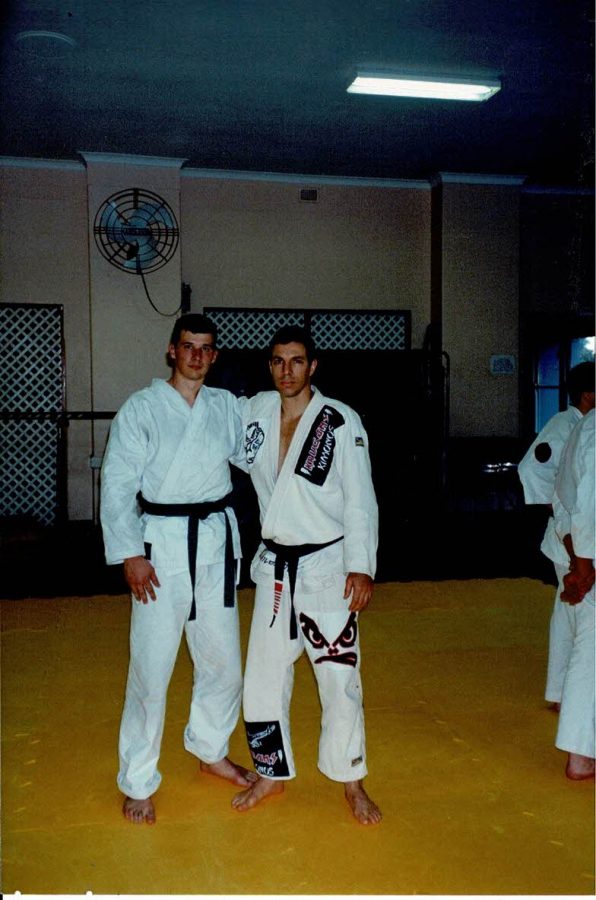 I wanted to do martial arts since I was a teenager. I came from a soccer loving family and I played on the local scene for 15 years before starting martial arts. I wasn’t that good at it. My brother went on to play for Australia in soccer. Instead I loved watching all of Jeff Fenech and Mike Tyson’s boxing matches and also the WWE! I finally did my first martial arts lesson at the age of 22.

I was at uni and need a job so I decided to be a bouncer. I thought I should learn some fight skills. Back in that day there was no internet. I read a lot of books on martial arts and decided I wanted to do Karate, Kickboxing & Jiu-Jitsu. I opened up the big yellow pages and found IMC in Kemps Creek which taught exactly that.

My first class was a BJJ class on a Monday night. I remember learning the Scissor sweep and Stack guard pass. The coach Paul Zadro had John Will teach a seminar at his academy the day before. John Will was a BJJ Brown Belt at the time and the highest rank in Australia at the time. I ended up joining IMC and did Kempo Karate and Thai Kickboxing with him.

I told my friend David Varga of BJJ and we ended up going to a local gym and rolling around on the carpet a few times. Oh the carpet burn! At the end of 1995 we both went to a BJJ seminar held by Carlos Gracie Junior and two of his current World Champion Black Belts Marcio Feitosa and Roberto “Gordo” Correa (Founder of the Half Guard). At the seminar I met Anthony Lange who was a BJJ Blue Belt under John Will.

In January 2006 I started to train at a BJJ academy for the first time with Anthony Lange 2 days per week at his Manly academy. I continued to train Thai Kickboxing with Paul Zadro on two other days per week at Kemps Creek. I lived in Concord which was 45 minutes from each academy! I trained at both places till I left for the USA in August 1997. 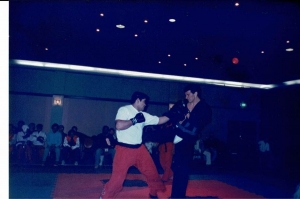 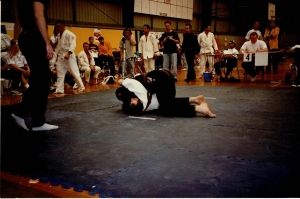 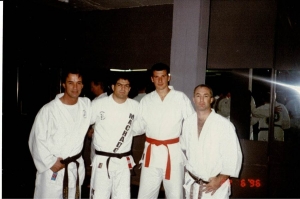 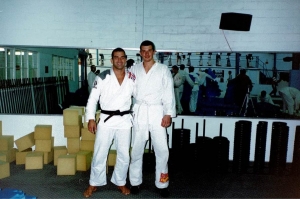 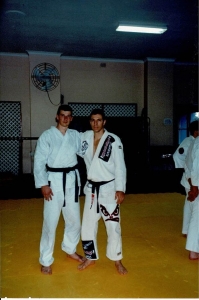 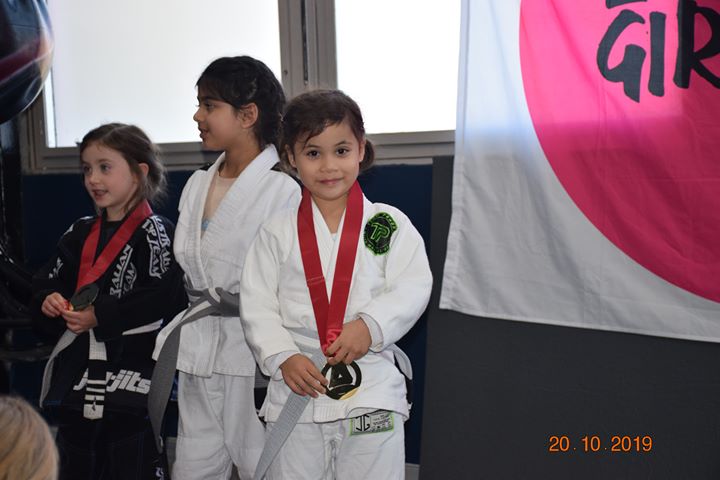 Team Perosh had 8 students compete last weekend in BJJ with 3 in ISKA and 5 at the AGIG (Australian Girls in Gi). At the ISKA Axyl Howie won gold and Isaac Herodotou won gold and silver. At the AGIG only gold medals were awarded with Taylor Gossens, Jayda La Fleur and Alisha Sali all winning gold. Click here for all the photos. 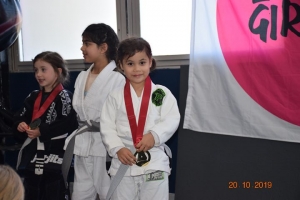 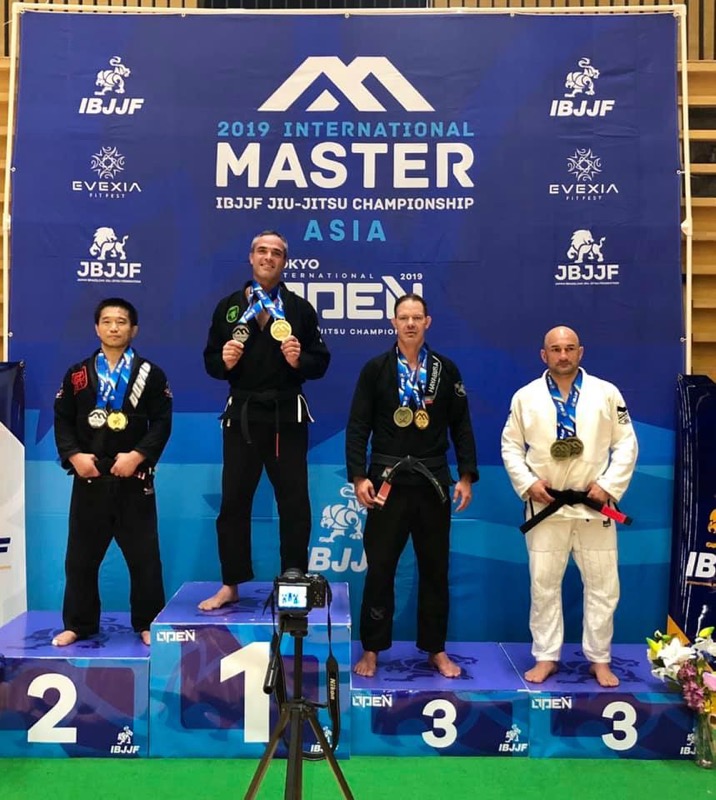 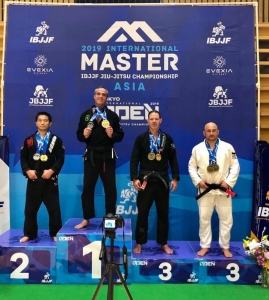 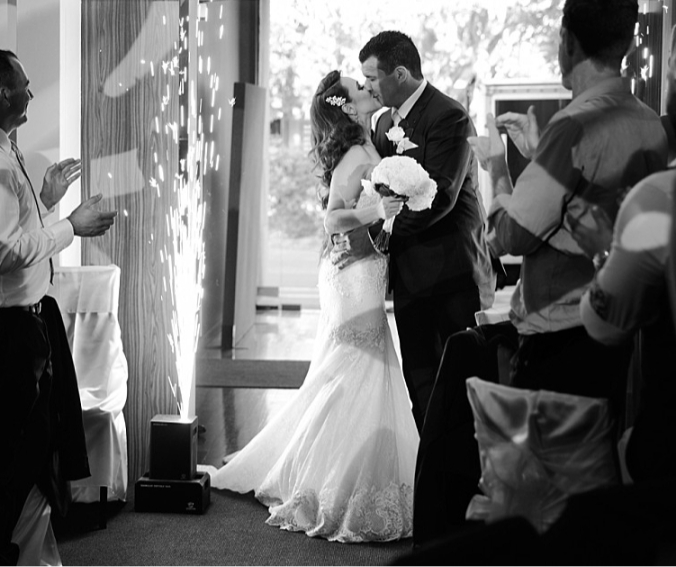 Team Perosh Owner and Head Coach Anthony Perosh just celebrated his 3-month wedding anniversary. Time flies! He married his beautiful wife Ana on 3rd March 2019 surrounded by family and friends. It was a great day and night and the weather was great too. Thank you to everyone who attended and helped out with the wedding. 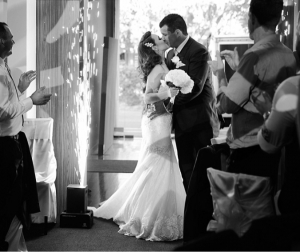 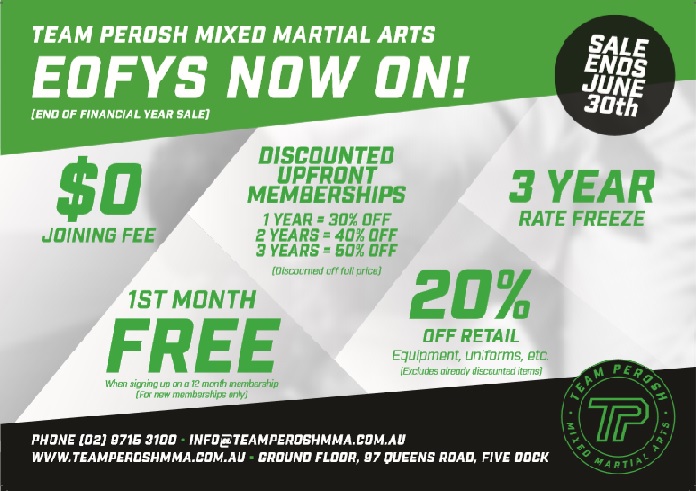 EOFYS (End of Financial Year Sale) has begun at Team Perosh Mixed Martial Arts. A great time to start BJJ, Thai Kickboxing and MMA for adults and kids in our Sydney gym.

We have massive savings on 1, 2 and 3 Year Memberships, 20% off all uniforms, equipment and merchandise and much more. Whether you are a current student or new student make sure you take advantage of the great offers.

Contact us at the academy, phone or email. EOFYS ends 30th June.

If your goal is to get fit, get better or become a World Champion and increase confidence then come and train with us at Team Perosh. Click below to register for your 2-week free trial. 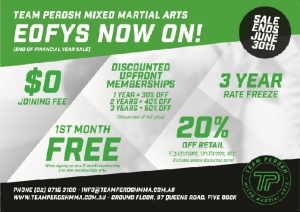 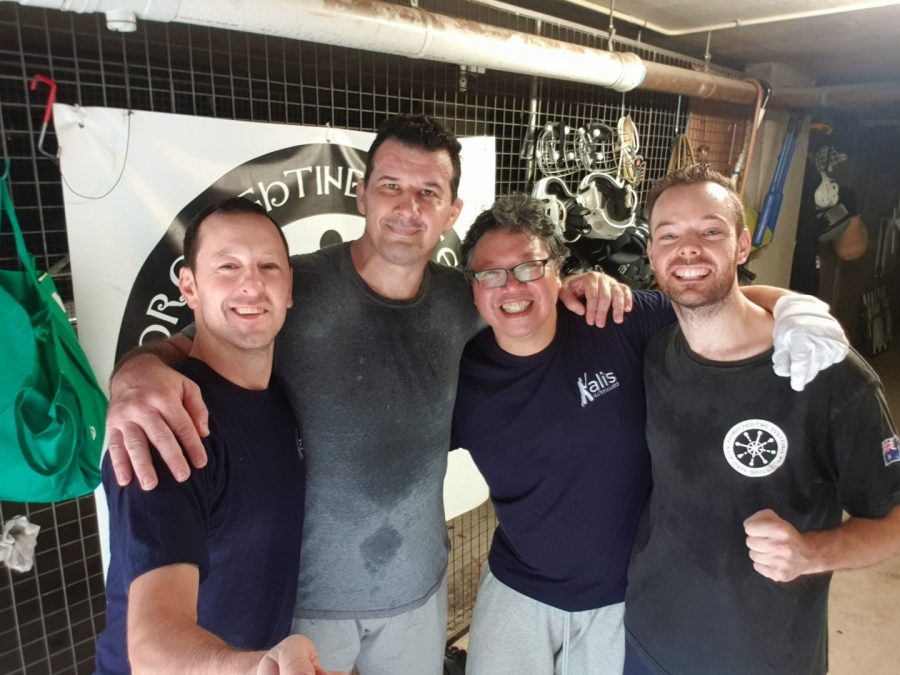 I got out of my comfort zone this morning and did some training with Raymond Floro from Floro Fighting Systems. I was the student and was joined by my BJJ students Giorgio Repice and Anthony Repice practicing knife attack and defence. We learned a lot and had a lot of fun. Looking forward to bringing Ray Floro to Team Perosh for some seminars. 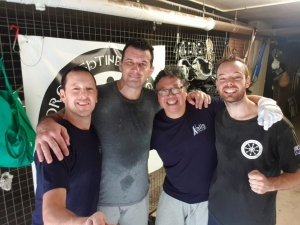 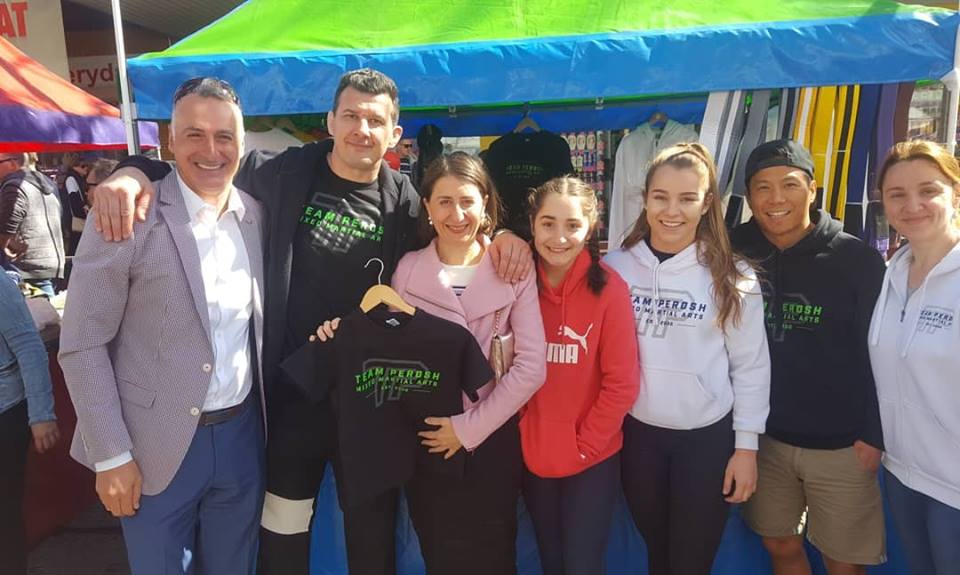 Team Perosh had a great day performing a BJJ demo on stage and had a stall at the City of Canada Bay Ferragosto festival in Five Dock on Sunday 19th August. We met lots of people including NSW Premier Gladys Berejiklian and NSW Member for Drummoyne John Sidoti. Thank you to everyone that helped out. 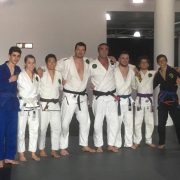 We had a great first week of Mixed Martial Arts (MMA), Brazilian Jiu-Jitsu (BJJ) and Thai Kickboxing classes at our new Five Dock Academy for adults and children. Check out some photos. Everyone is welcome to train at Team Perosh. Come and visit and join us! 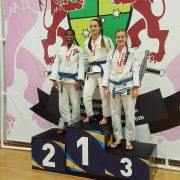 Team Perosh had a team of 16 kids and 4 adults compete at the NSW BJJ Winter Cup in Sydney on 27th August. All the other adult competitors went to watch the McGregor v Mayweather match! 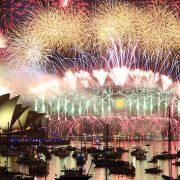 I wish everyone and their families a very Happy New Year! 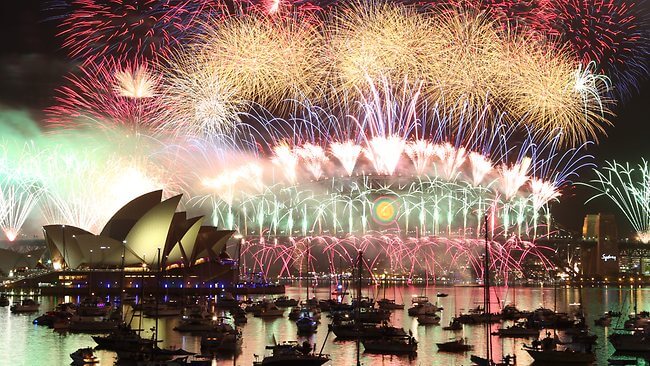