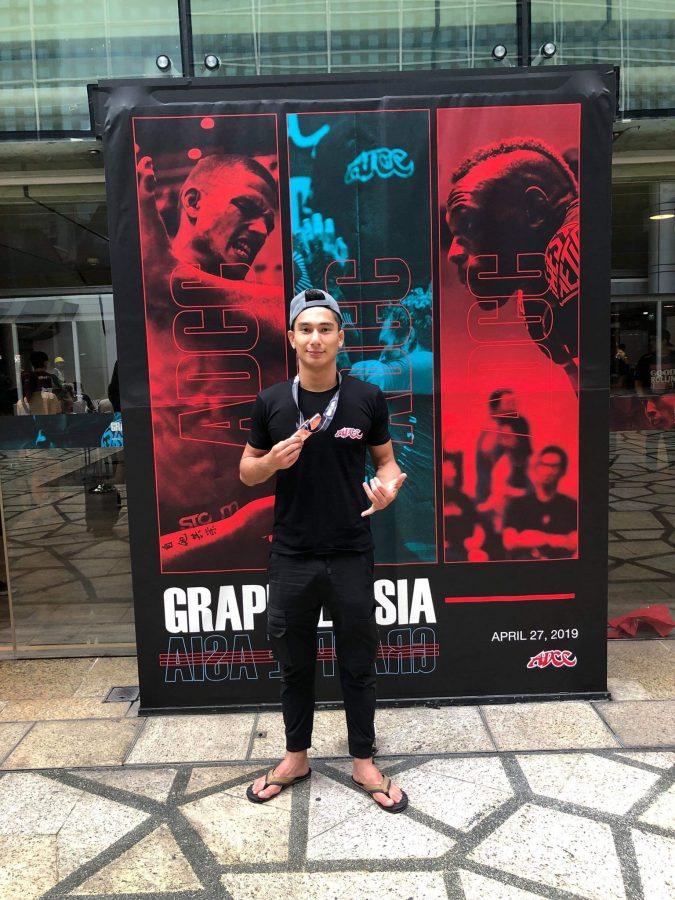 Team Perosh had 1 adult and 3 kids compete at the Abu Dhabi World Championship in April in Abu Dhabi. Michael De Marco had 1 win and 1 loss reaching the quarter finals and lost to the guy who came second. Kobe Harb had 7 in his division and had 2 wins 1 loss for a silver medal. Aryan Singh had 10 in his division and lost his first match. Axyl had 37 in his division and won 2 and lost 1. Axyl ending up losing to the eventual gold medallist. Well done to everyone that competed!

If your goal is to get fit, get better at BJJ or become a World Champion then come and do some BJJ with us at Team Perosh. Click below to register for your 2 week free trial.

In house BJJ competition in May