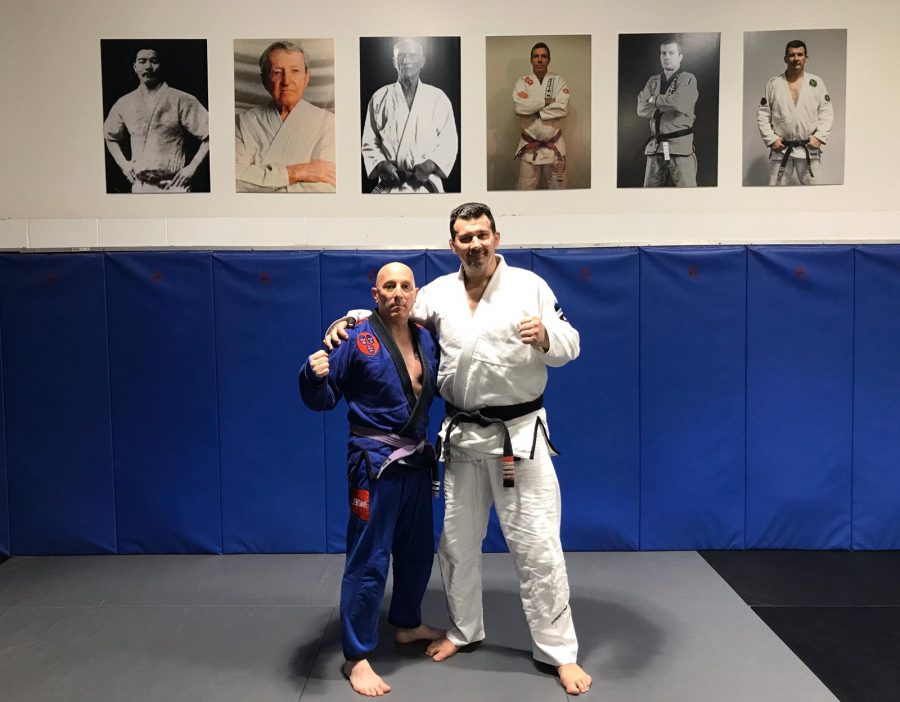 I got to catch up with my friends Todd Fox and Maynard James Keenan from Tool the last couple of days. Maynard is the lead singer of the rock/metal band Tool and is a BJJ Purple Belt. Todd is a BJJ Black Belt under Carlos Machado who I have known since my Blue/Purple belt days when I lived in Dallas, Texas for 3 years.
We did a BJJ training session on Monday and Tuesday and then on both nights I saw the band in concert. I am a rock/metal fan since my teens. Tool first came out in 1990 when I was 18! After 30 years they still sold out two 20,000 shows in Sydney. What a band!
I wore my new gi for the first-time compliments of Jordan from Hyperfly Australia. It’s a great gi thank you!
See you all on the mat at training.
Coach AP
Click here to start your 2 week free introductory trial.
#mma #brazilianjiujitsu #muaythaikickboxing #wrestling #yoga #thegoalistoachievetheperformancerequiredtowin #trainhard #befirst #nochill #believeinyourself #teamwork #loyalty #family #respect #discipline 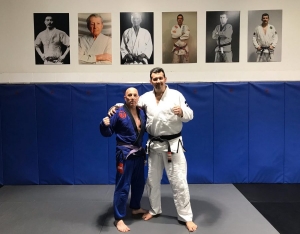 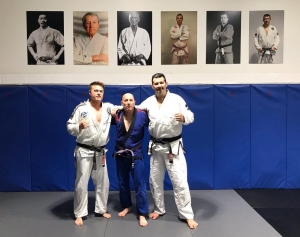 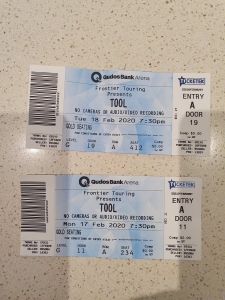 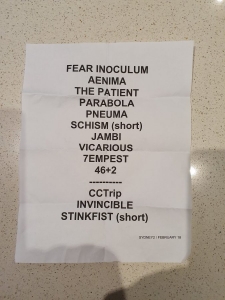 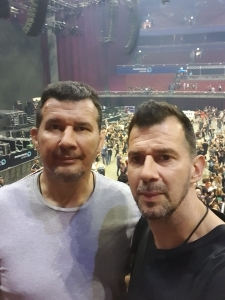 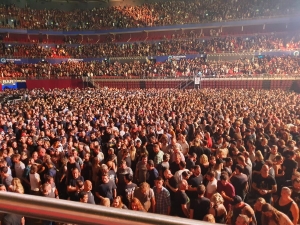 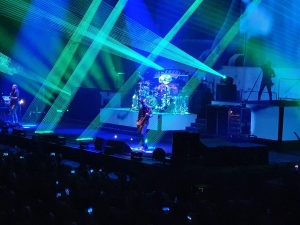