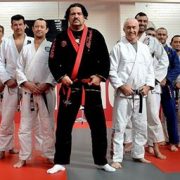 The annual gathering of Machado gyms around Australia and New Zealand was on 6th September in Melbourne. A number of gyms attended and the BJJ competition had 330 competitors. Rigan Machado was present at the competition and also taught a seminar the day after. The photo below shows a number of the BJJ Black Belts in attendance with Rigan Machado in the front. 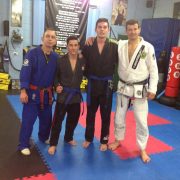 IMC had their grading BJJ grading 29th August at the Kemps Creek gym. IMC is headed by Paul Zadro. He teaches Kempo Karate, Thai Kickboxing, BJJ and MMA from his gym. Ten students graded for their stripes on their white belt and two students Mitchell Elliot and Ben Sculli both received their blue belts. 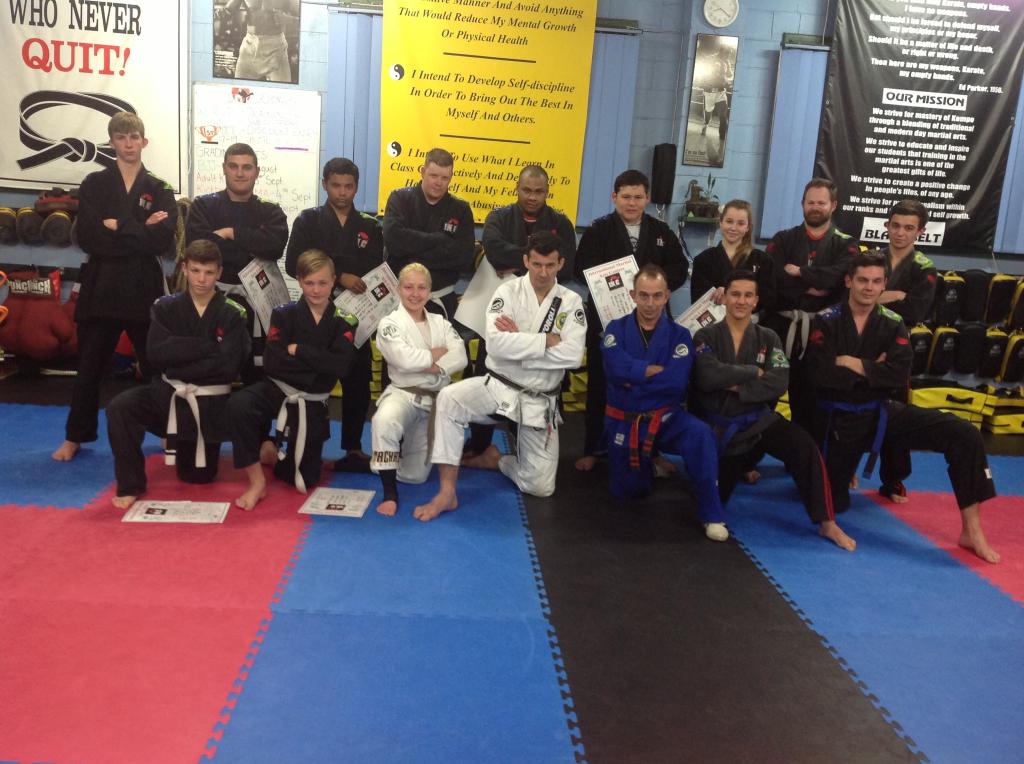 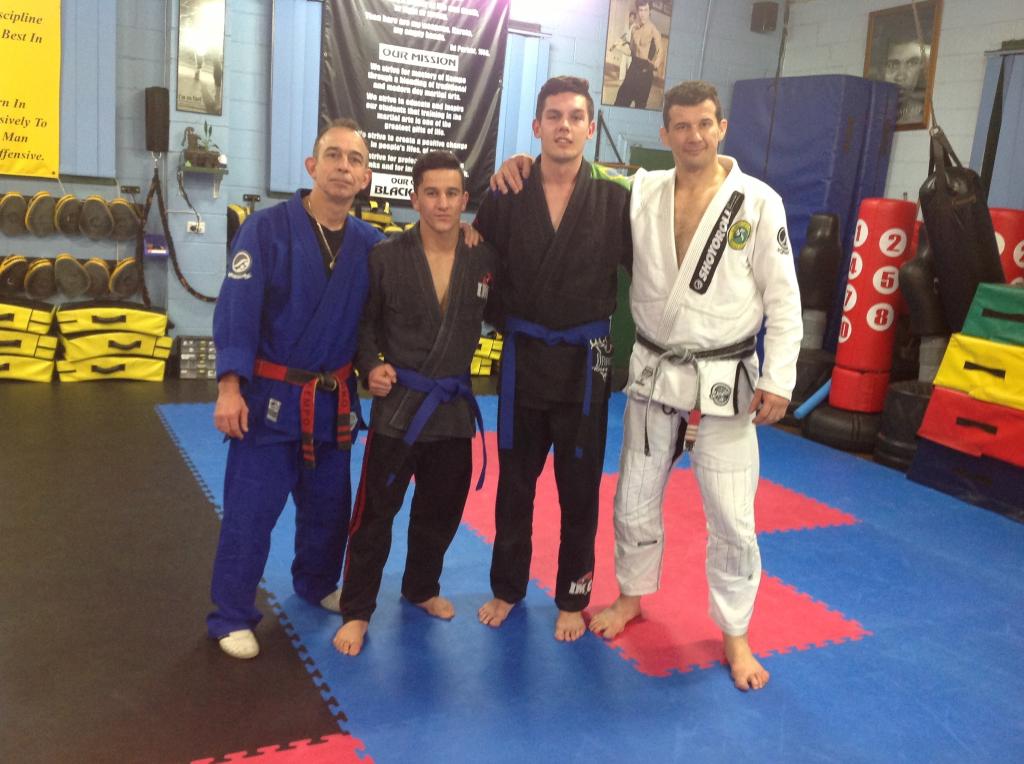 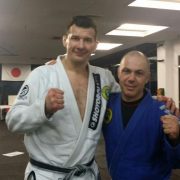 Griffith had their first BJJ grading ever on Saturday 16th August. Nine students from RMA and Total Fitness graded to their first stripe. RMA is headed by Frank Cirillo and is primarily a Kyokushin karate school. Frank called me 6 months ago and wanted to introduce BJJ to his school and Griffith. Well done to Frank and all the students at RMA in Griffith on beginning their journey to a black belt and beyond. 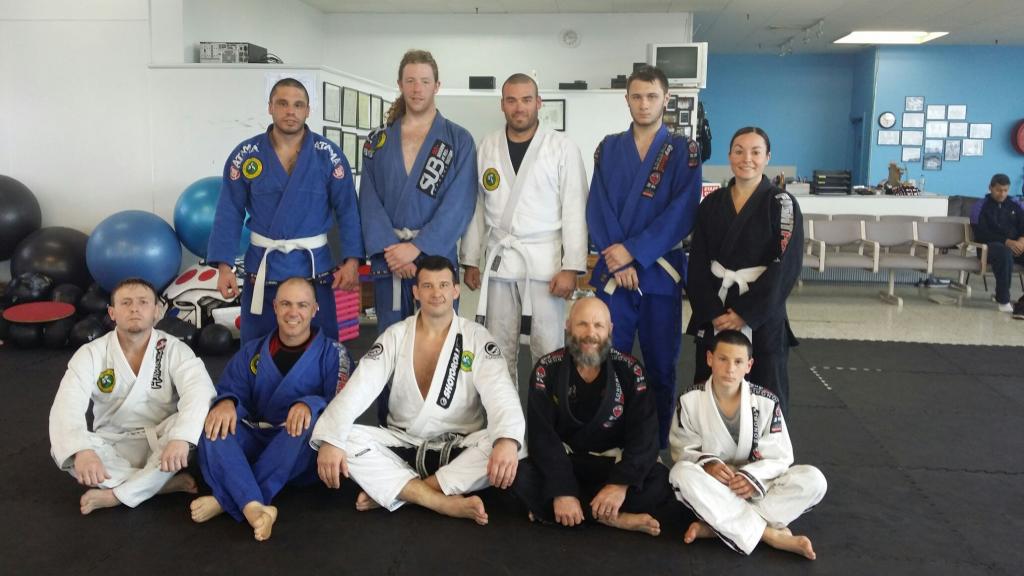 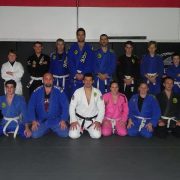 It’s grading time and all the students at my affiliate BJJ and MMA gyms in Sydney, Mackay and Rockhamptom smashed it. The Griffith grading will be in August. The Sydney BJJ gyms are Macquarie University, Elite Martial Arts and Martial Arts research Academy. In Mackay is Mackay MMA and in Rockhampton is Rhino MMA. Check out all the photos below of the affiliate BJJ and MMA gyms. 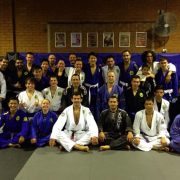 Over 160 students graded in BJJ, Muay Thai Kickboxing and Kids BJJ at both of my Sydney gyms in Concord and Moorebank. The gradings were from 23rd June to 26th June. You can check out all the results and photos on our SPMA Concord Facebook page and SPMA Moorebank Facebook page. The next gradings are in 3 months’ time in September. 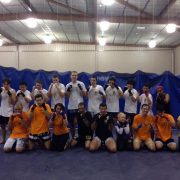 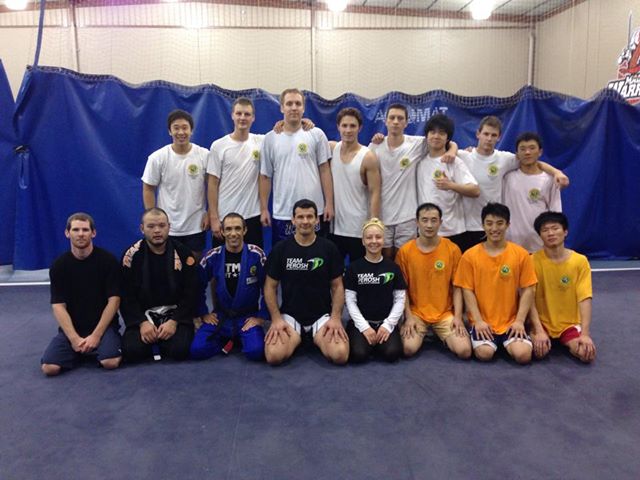 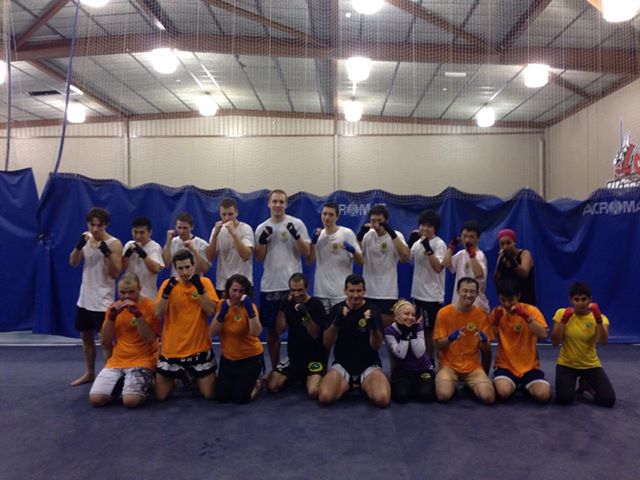 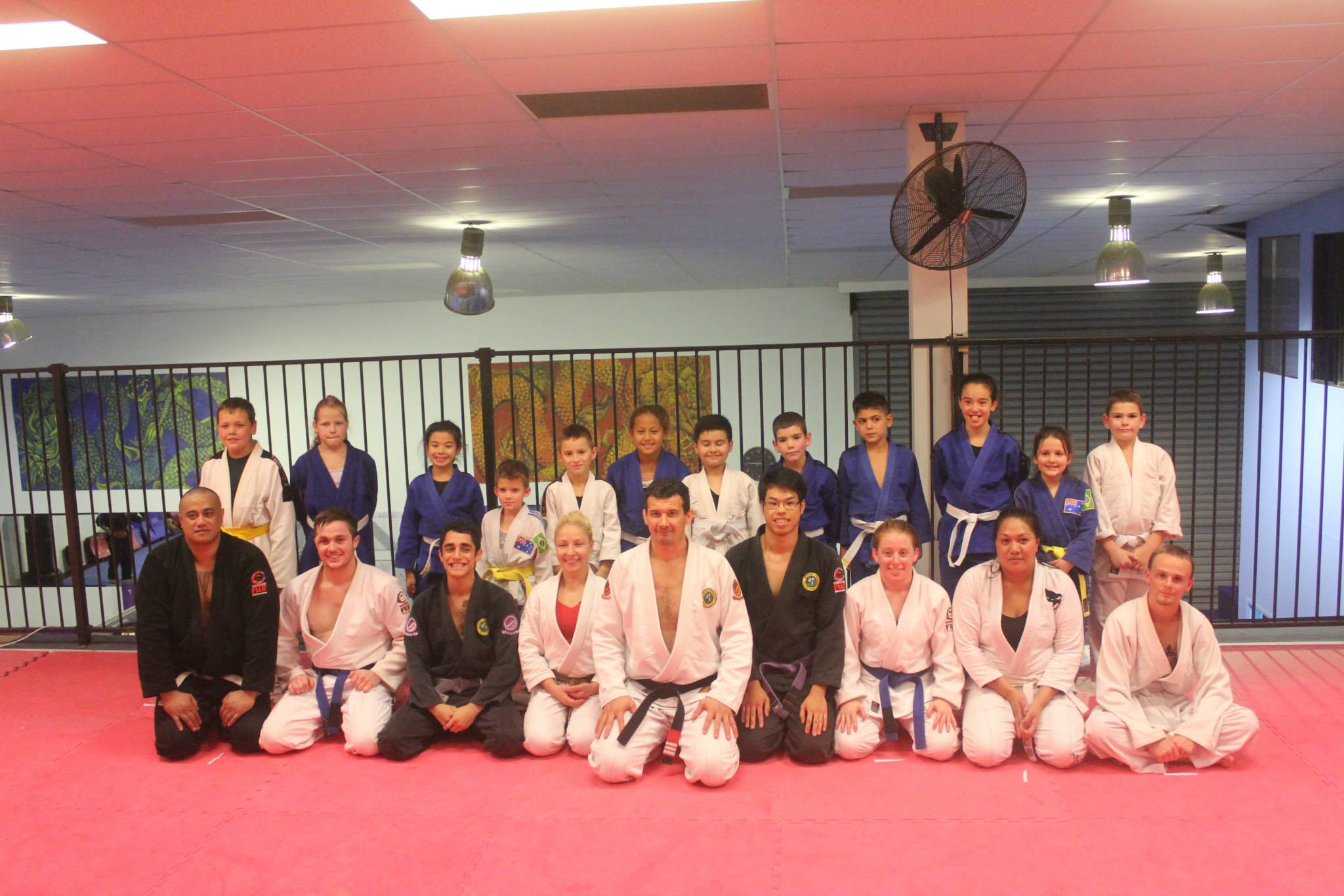 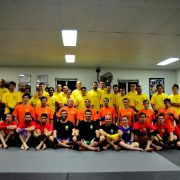 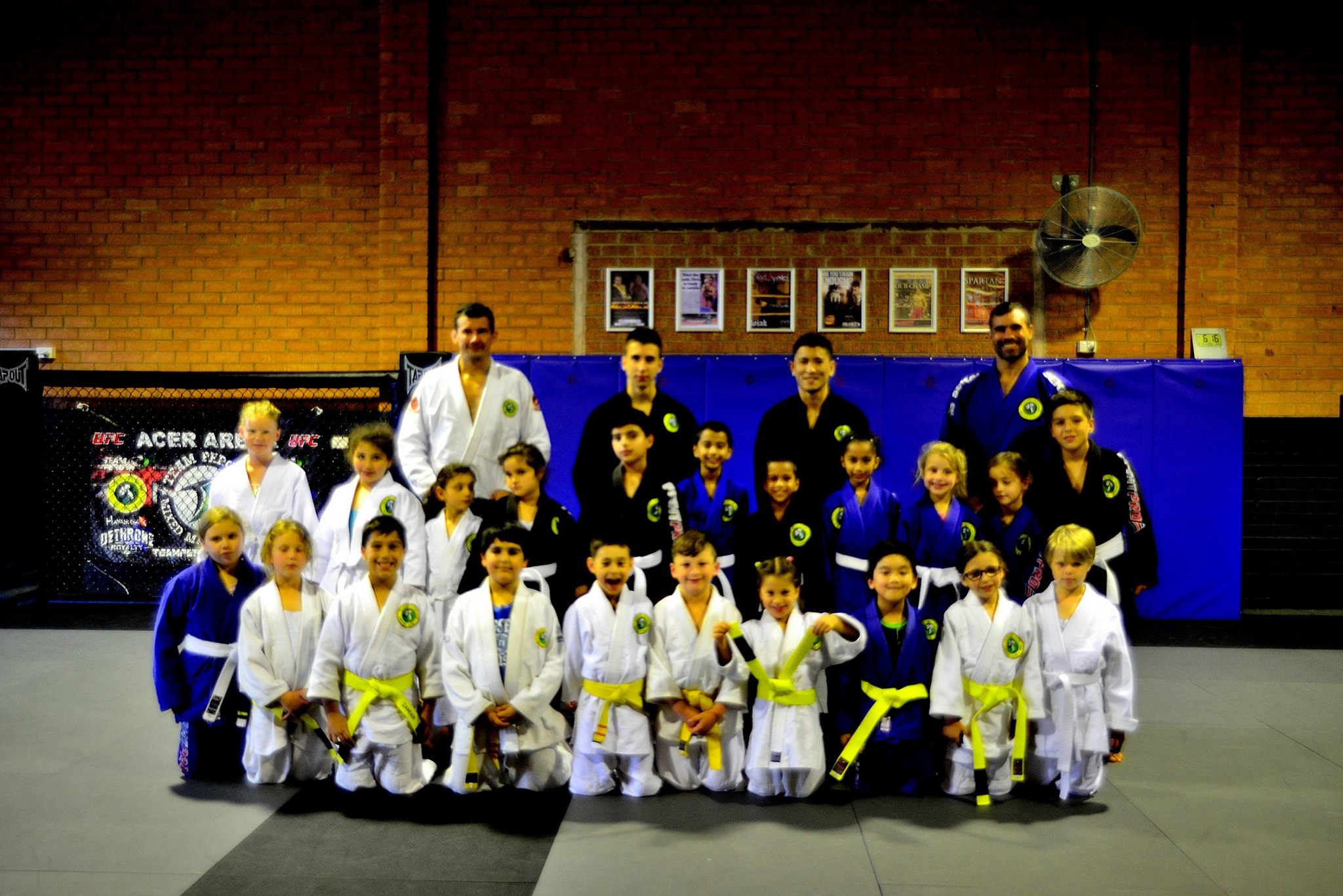 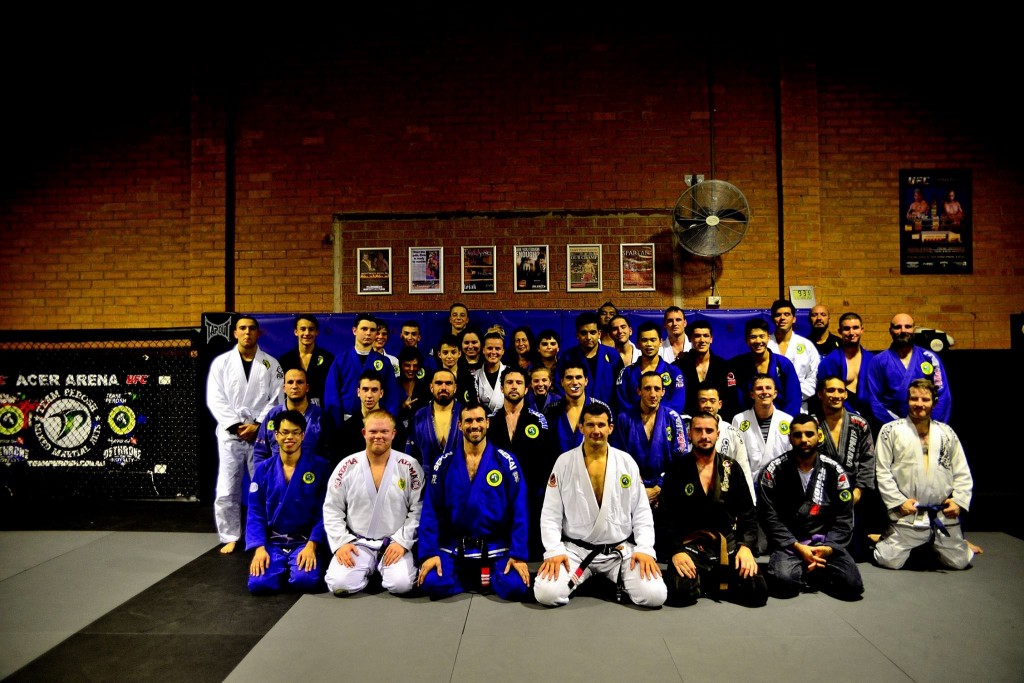 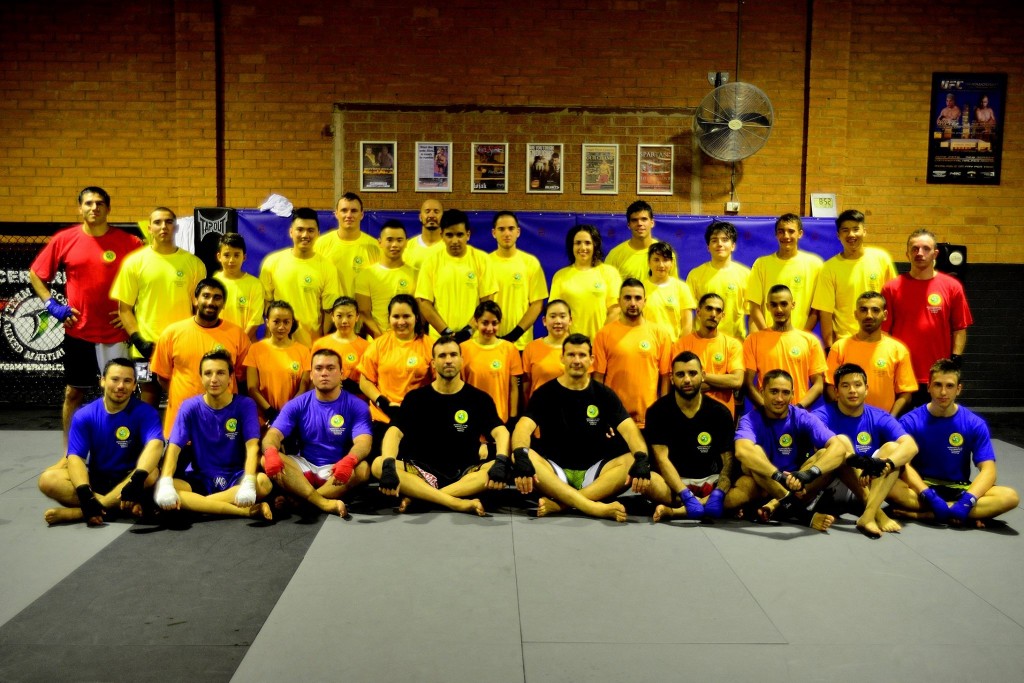 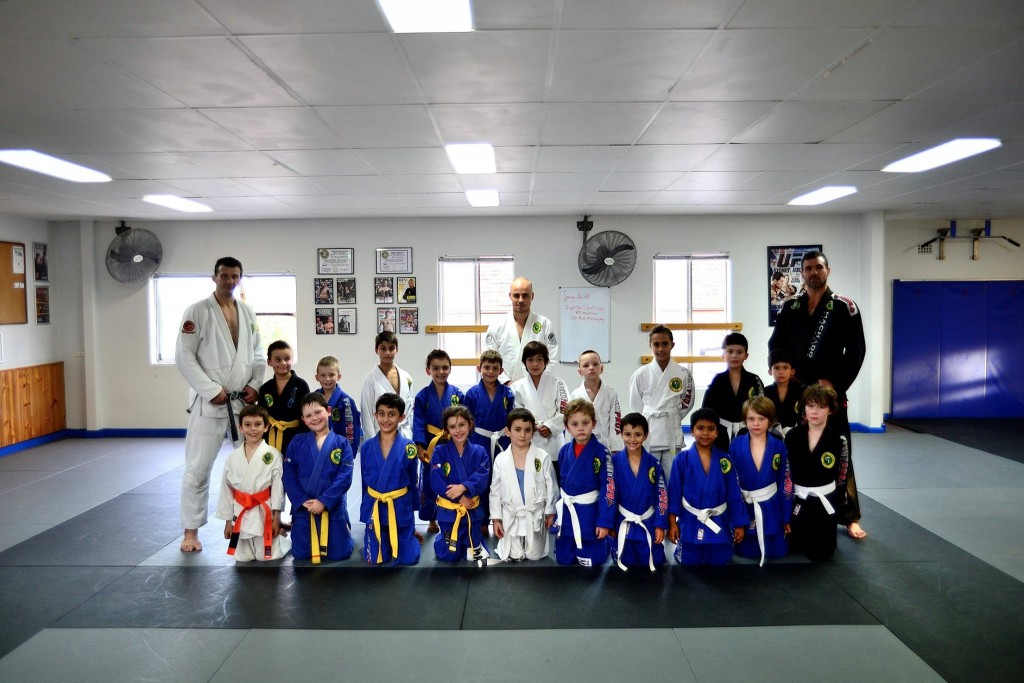 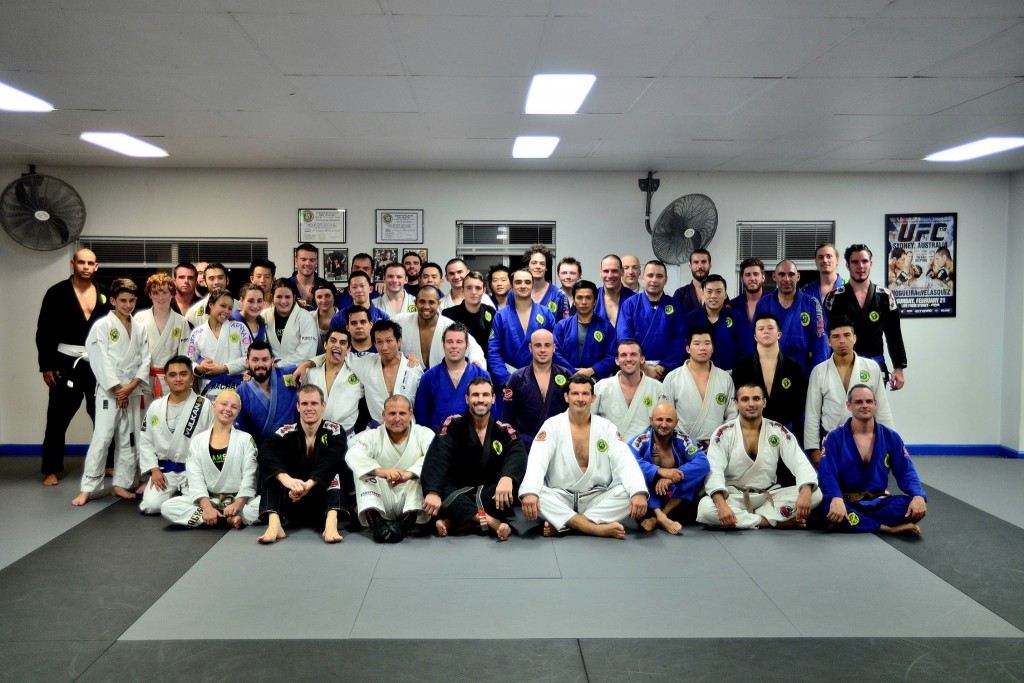 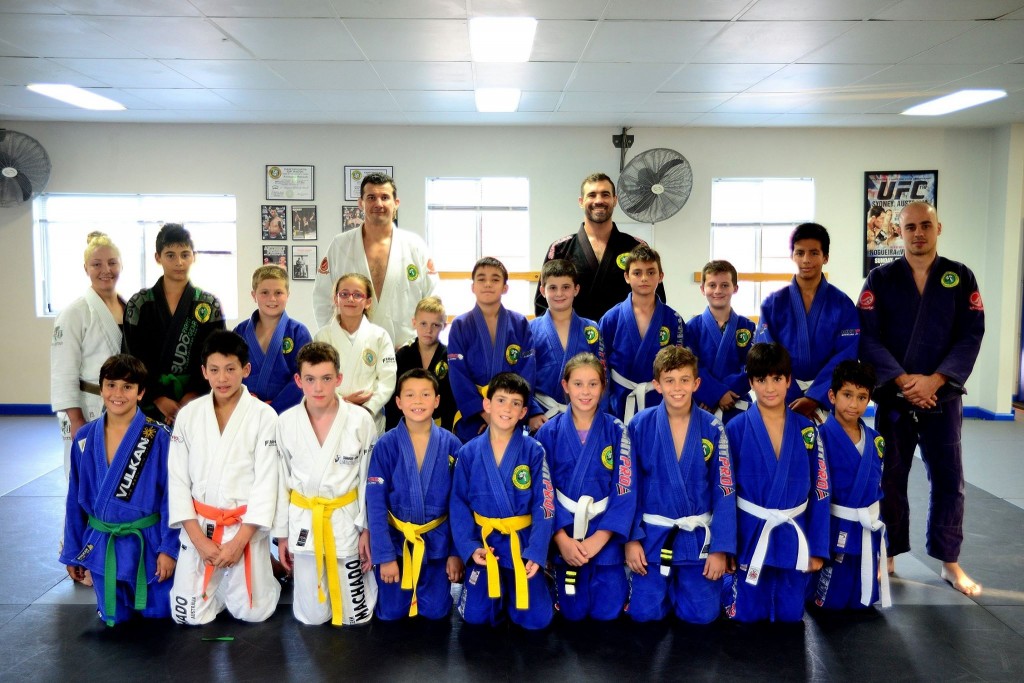 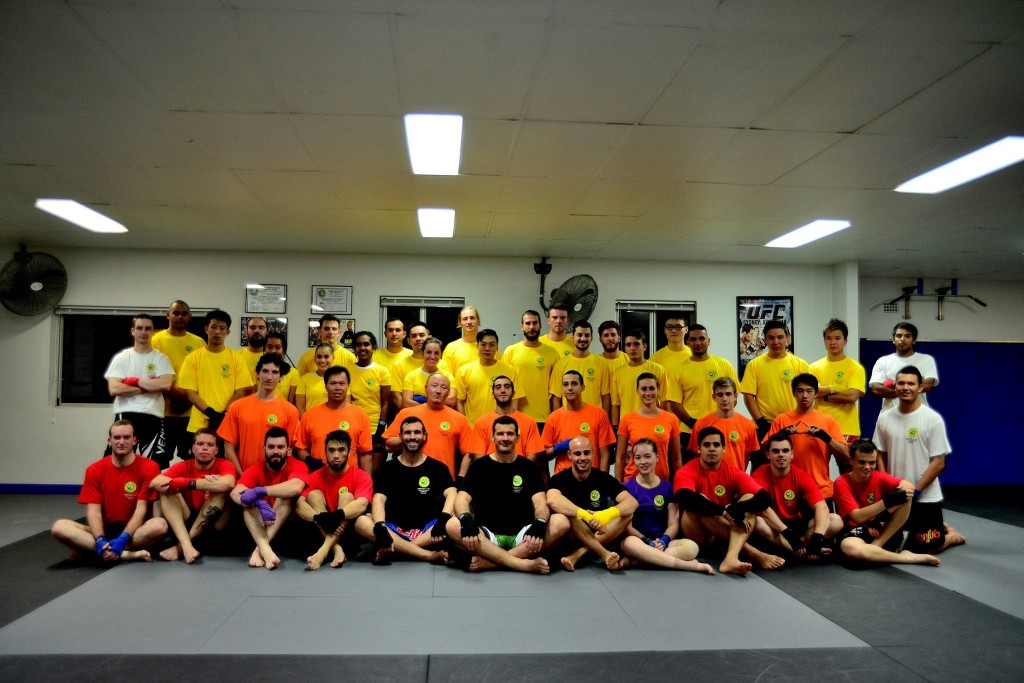 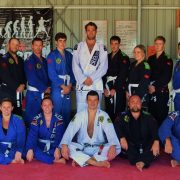 I also promoted all the instructors promoting David and Josh to Blue Belt 2nd stripe and Nathan O’ Çonnor to Blue Belt. 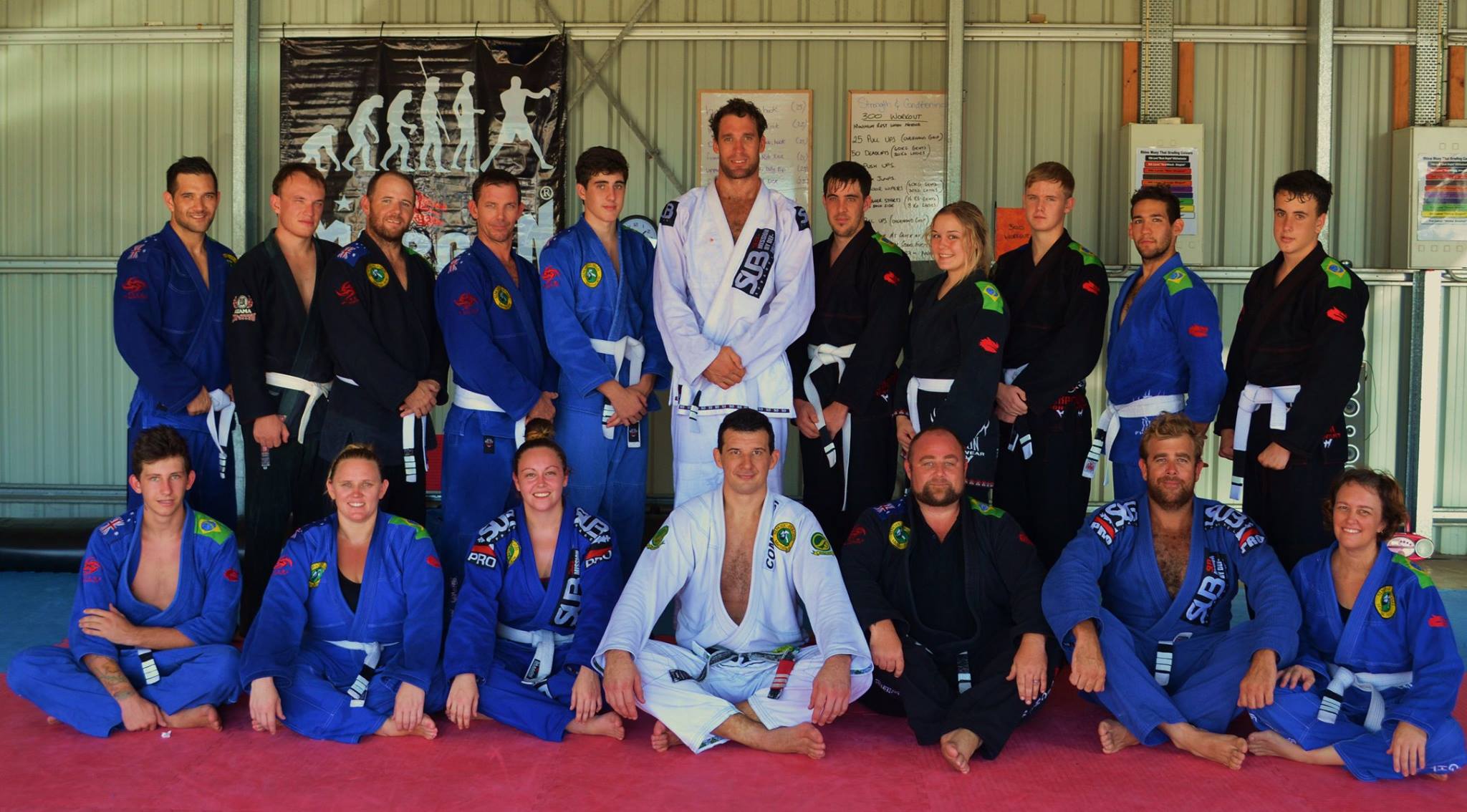 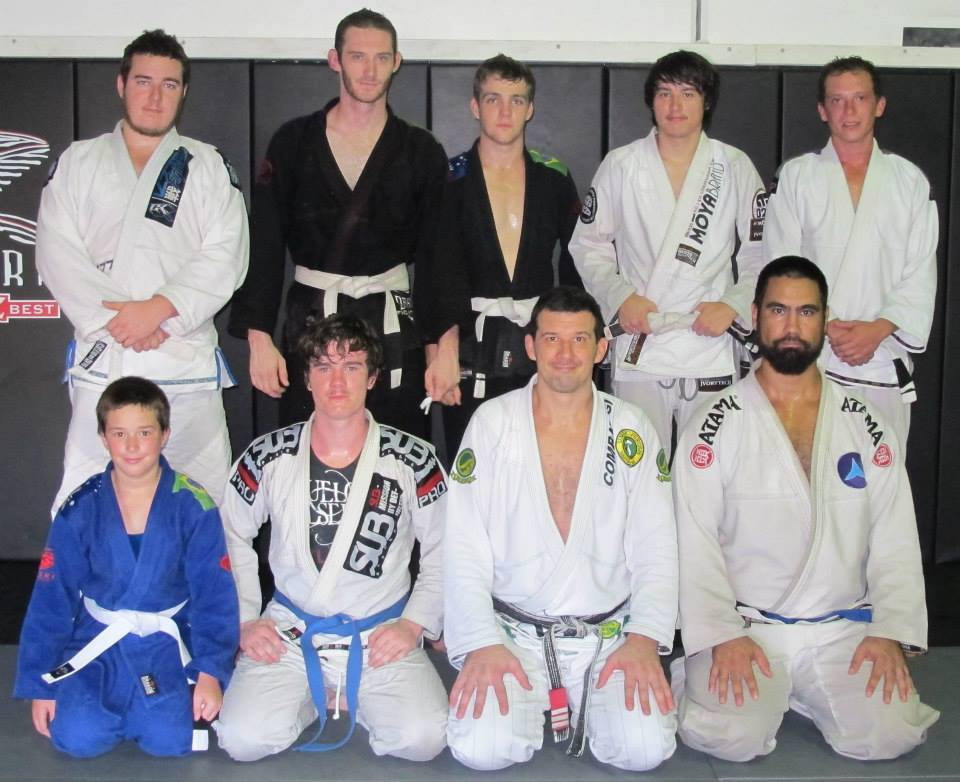 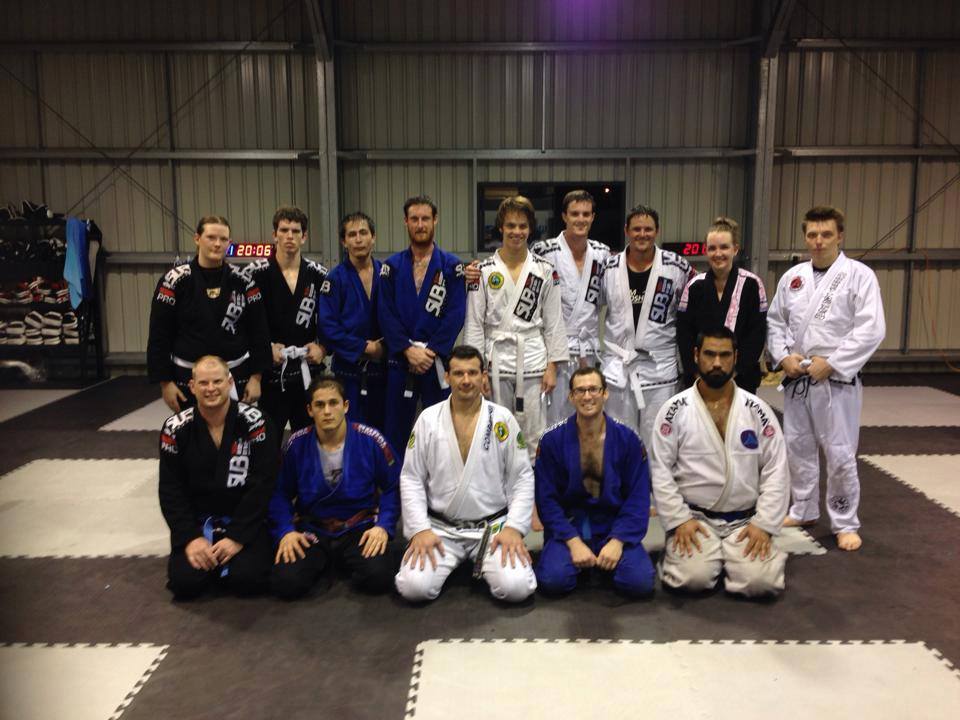 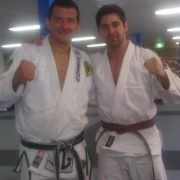 I presented Bren Foster with his BJJ brown belt last Friday. Bren has been training with me for 10 years. Bren owns and runs Elite Martial Arts and Fitness in Minchinbury teaching Tae Kwon Do, Muay Thai and BJJ. He is a great coach to all of his students and he himself is a great student of martial arts. A very rare trait! On top of that you can see him show off his martial arts and acting skills in movies. Check out his latest movie Force of Execution. 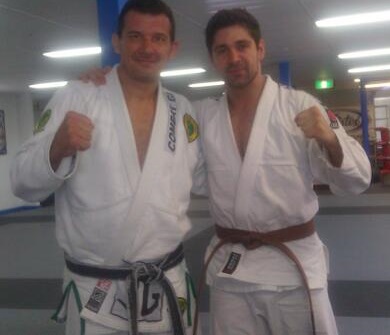 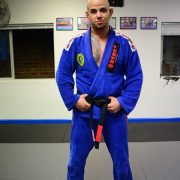