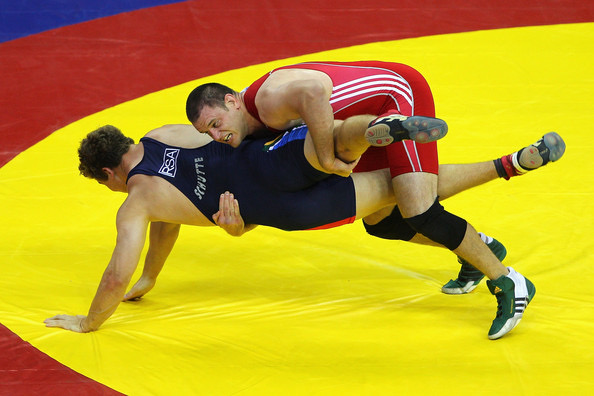 Denis Roberts taught a wrestling seminar at Team Perosh Mixed Martial Arts on Tuesday 24th February. Denis is a BJJ Black Belt, ADCC Qualifier and 5-time Australian Freestyle Wrestling Champion. I have known Denis for over 15 years and he has ben my wrestling coach for my 9 UFC Light Heavyweight matches. He taught front headlock sets ups, control and attacks. We had a great turnout of 36 students who participated in the seminar. Looking forward to your next visit. 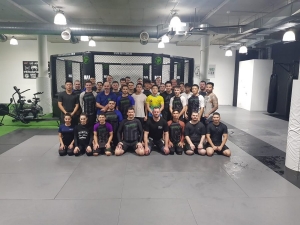 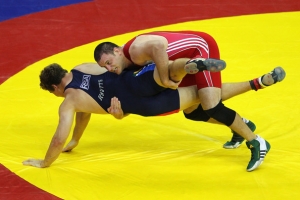 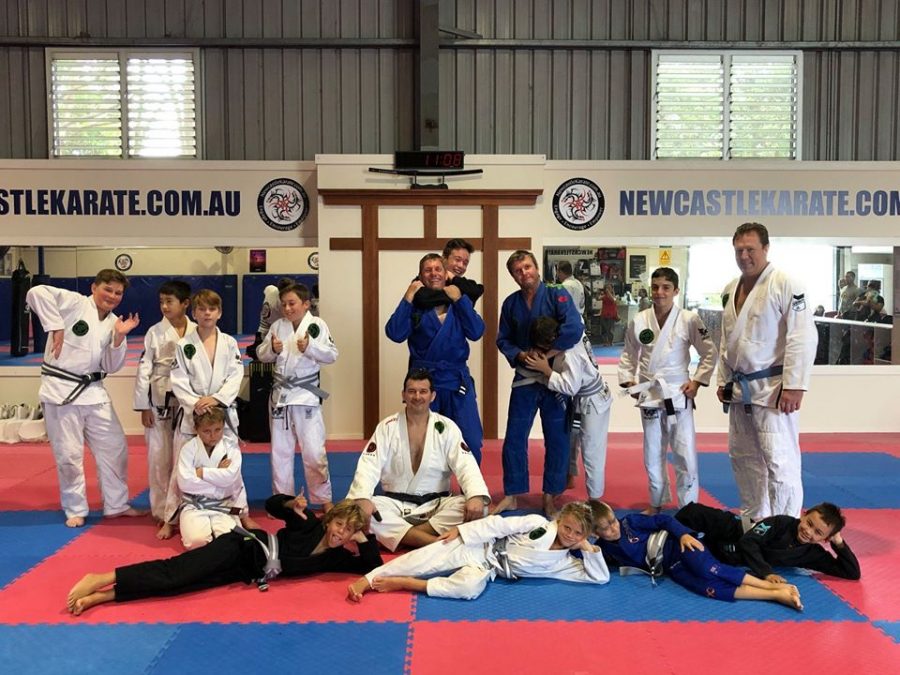 I taught a BJJ seminar for both kids and adults at Team Perosh Mixed Martial Arts affiliate BJJ academy Newcastle Karate Sunday 23rd February. I taught BJJ competition techniques and strategy to the kids and I taught BJJ guard retention techniques to the adults. I had a great time teaching everyone! Thank you to everyone who attended. And well done to Marc Matthews, Jesse Landry and Mark Whitehead for having great students and running a great BJJ academy.
Coach AP
Team Perosh affiliate academies 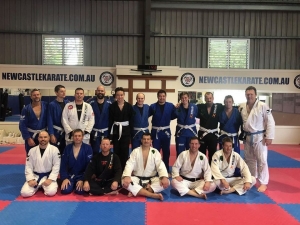 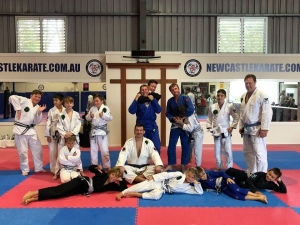 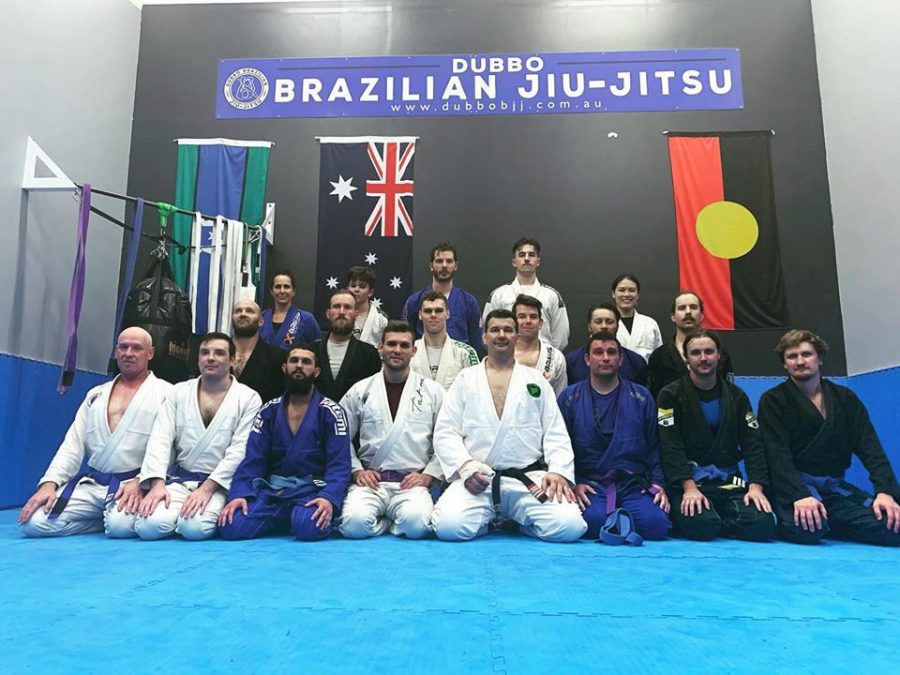 Big congrats to everyone who graded and extra congrats to new BJJ Purple Belt Logan, new BJJ Blue Belt Bryan and new Grey Belt Riley!. Well done to Head coach Jerryn Biles for getting everyone ready for their grading.

The seminar was no gi and we focussed on takedowns, guard posture and passing and back takes. Thank you to everyone who attended. 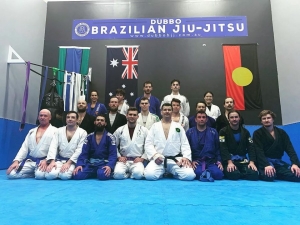 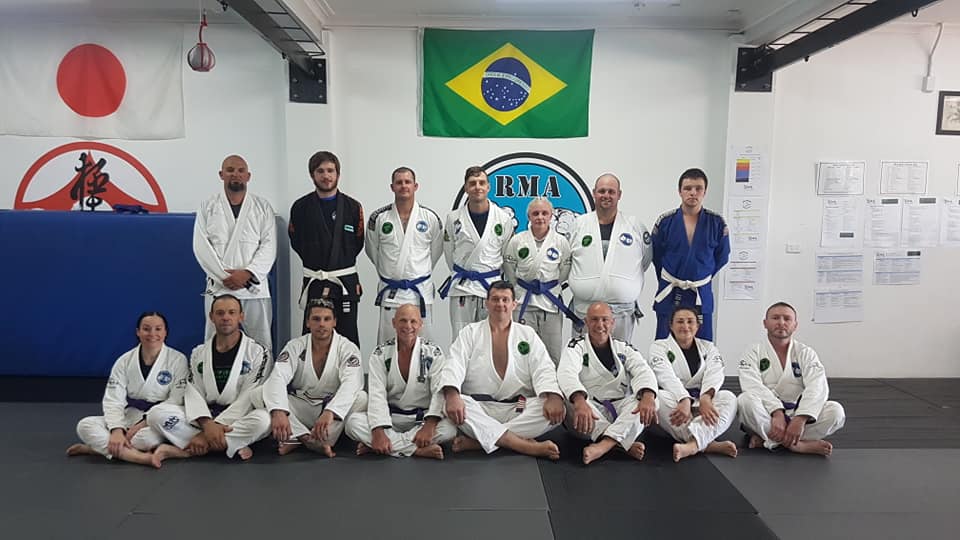 I taught a BJJ grading and MMA seminar at Team Perosh Mixed Martial Arts affiliate BJJ academy RMA in Griffith last Wednesday 11th December. Big congrats to everyone who graded and extra congrats to new BJJ Blue Belt Brooke! Well done to head coaches Frank Cirillo and Peter Moraschi on getting everyone ready for their grading and also for them grading to Purple Belt 4th Stripe. 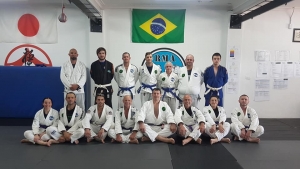 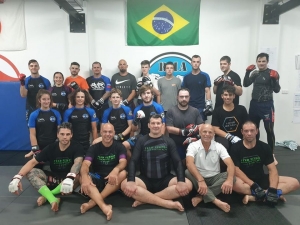 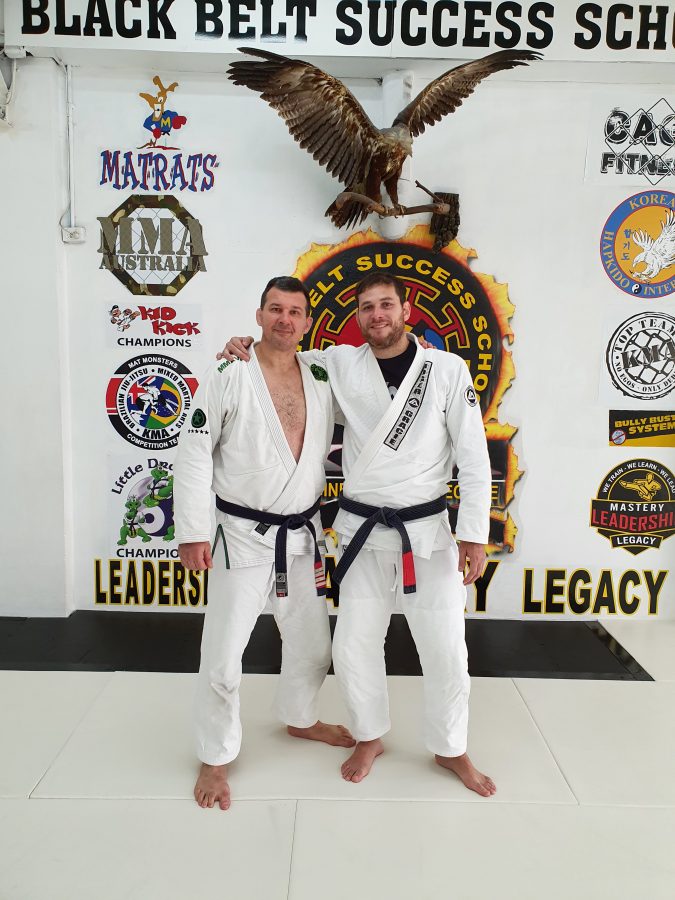 I attended the Roger Gracie BJJ seminar yesterday. Roger Gracie is a 10-time World BJJ Champion, 2 x ADCC champion and UFC veteran. He taught only a handful of his favourite techniques but that was more than enough. His philosophy is simple Jiu-Jitsu, attention to details and control before submission. Sounds familiar as that is also my philosophy towards Jiu-Jitsu. 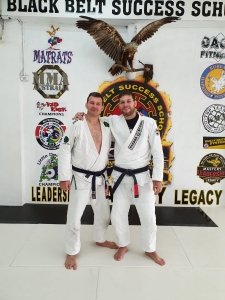 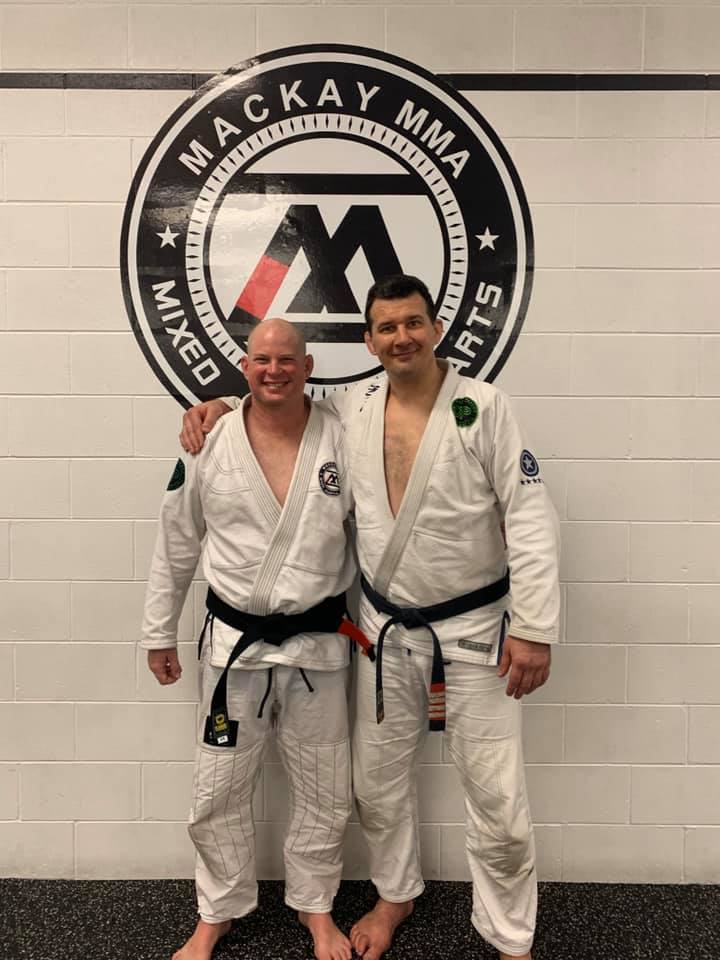 I taught a BJJ seminar on Wednesday night last week and then the next day at the grading I had the honour of presenting David Garnham with his BJJ Black Belt on Thursday last week in Mackay.

David is the owner and head coach of Mackay MMA and has been a Team Perosh affiliate for over 6 years. David has been training for 12 years and been teaching for most of that. The black belt was well over due but we still put him through a 20 x 3-minute round shark tank. He put in a stella performance like he has for the past 12 years.

It was a great night which was shared by his great students, family and friends. Congratulations David!

I taught a BJJ seminar on Friday night last week and then attended the grading at Team Perosh affiliate academy Advance Martial Arts in Brisbane. No less than 7 BJJ Black Belts were awarded by Head Coach Matt Cooper along with a number of new Blue, Purple and Brown Belts. Matt Cooper is a 3rd Degree BJJ Black Belt under Anthony. It was a great weekend. Congratulations to everyone. 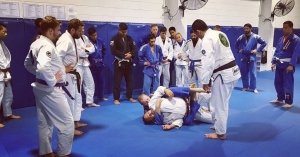 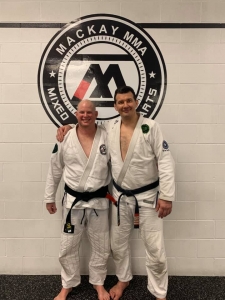 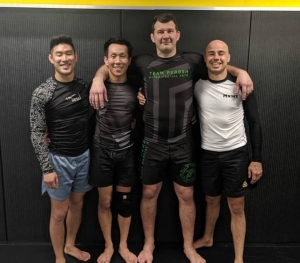 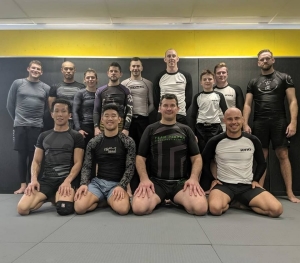 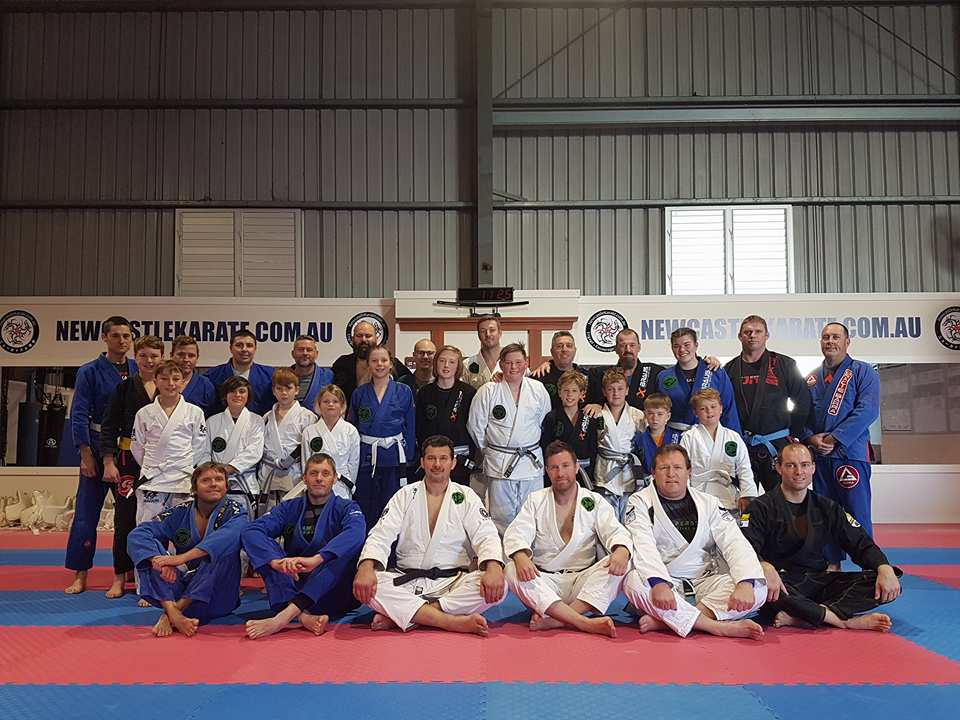 I held a grading and seminar for Kids BJJ and a seminar for Adults BJJ at Team Perosh Mixed Martial Arts affiliate academy Newcastle Karate last Sunday 28th July in Newcastle. It was the first time I went up there for grading and seminar. Big congrats to everyone who graded and thank you to everyone who attend my BJJ seminar. Well done to coaches Marc Matthews, Jesse Landry, Marc Whitehead and Cameron McGregor for getting everyone ready for the grading. I am looking forward to the next one already! 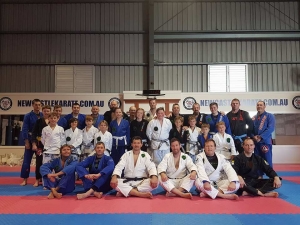 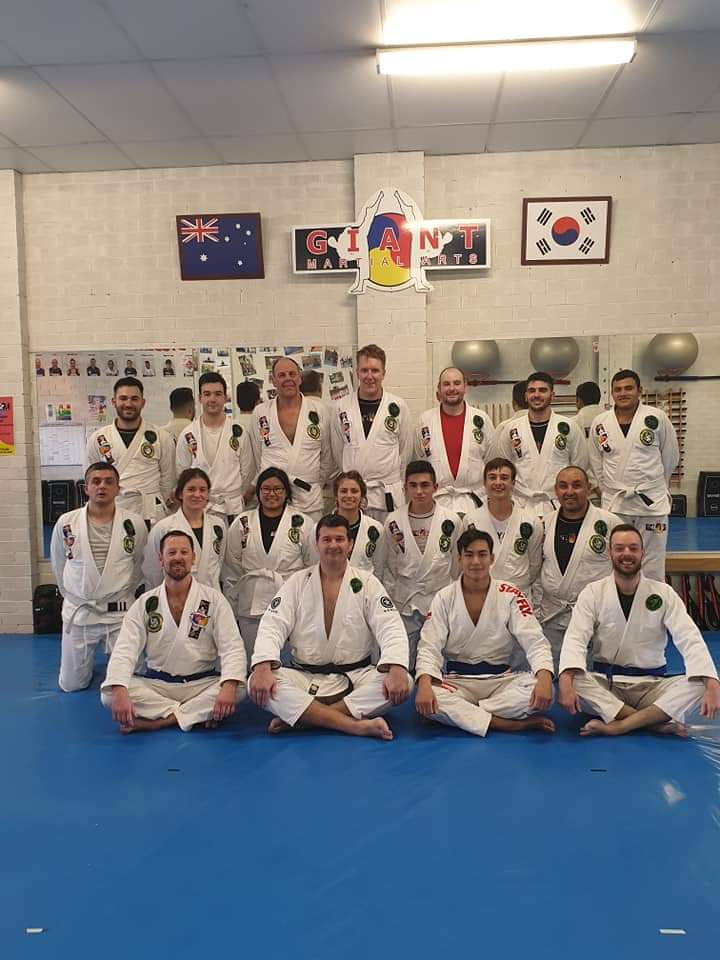 Here are some videos of the day. 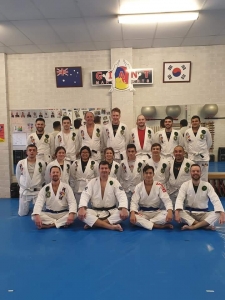 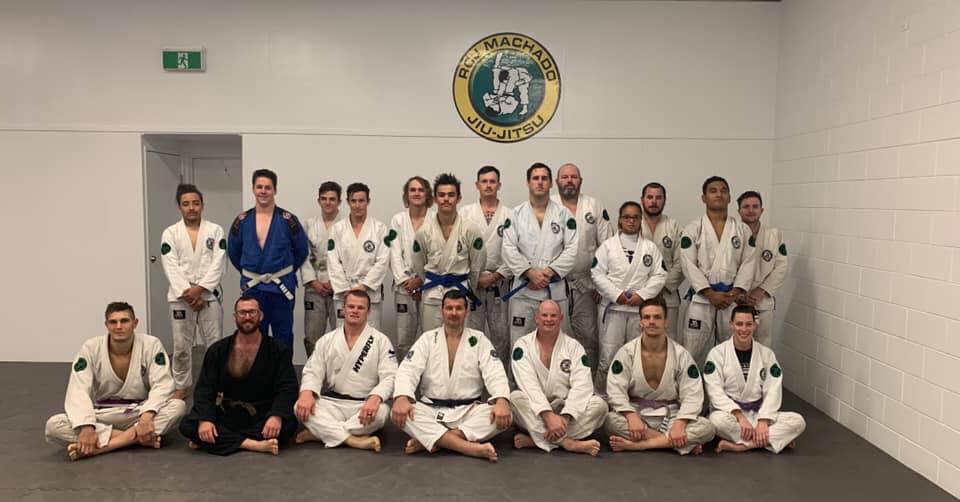 I taught a seminar and attended the grading at Team Perosh Mixed Martial Arts affiliate academy Mackay MMA and Advance Martial Arts last week in Mackay and Brisbane QLD. Big congrats to everyone who graded and thank you to everyone who attend my BJJ seminars both adults and kids.